Voting rights have been a source of contention and dispute throughout American history. Eligibility to vote is provided by the US Constitution (including various amendments, such as the 15th, 19th, 23rd, 24th and 26th Amendments) as well as State Law, and significant legislation such as the Voting Rights Act of 1965.

Regretfully, America has not always been inclusive with respect to voting rights and many groups of Americans have been disenfranchised until action was taken to include such groups in the right to vote. Throughout American history, different groups became eligible for voting rights. Even with all of this progress, voting inclusion still remains a compelling issue for all Americans. How do we assure that everyone who wants to vote will have the right to vote? Voter ID laws, residency requirements and concerns about mail ballots present challenges to Americans exercising their right to vote. 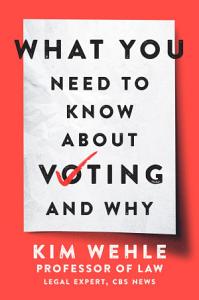 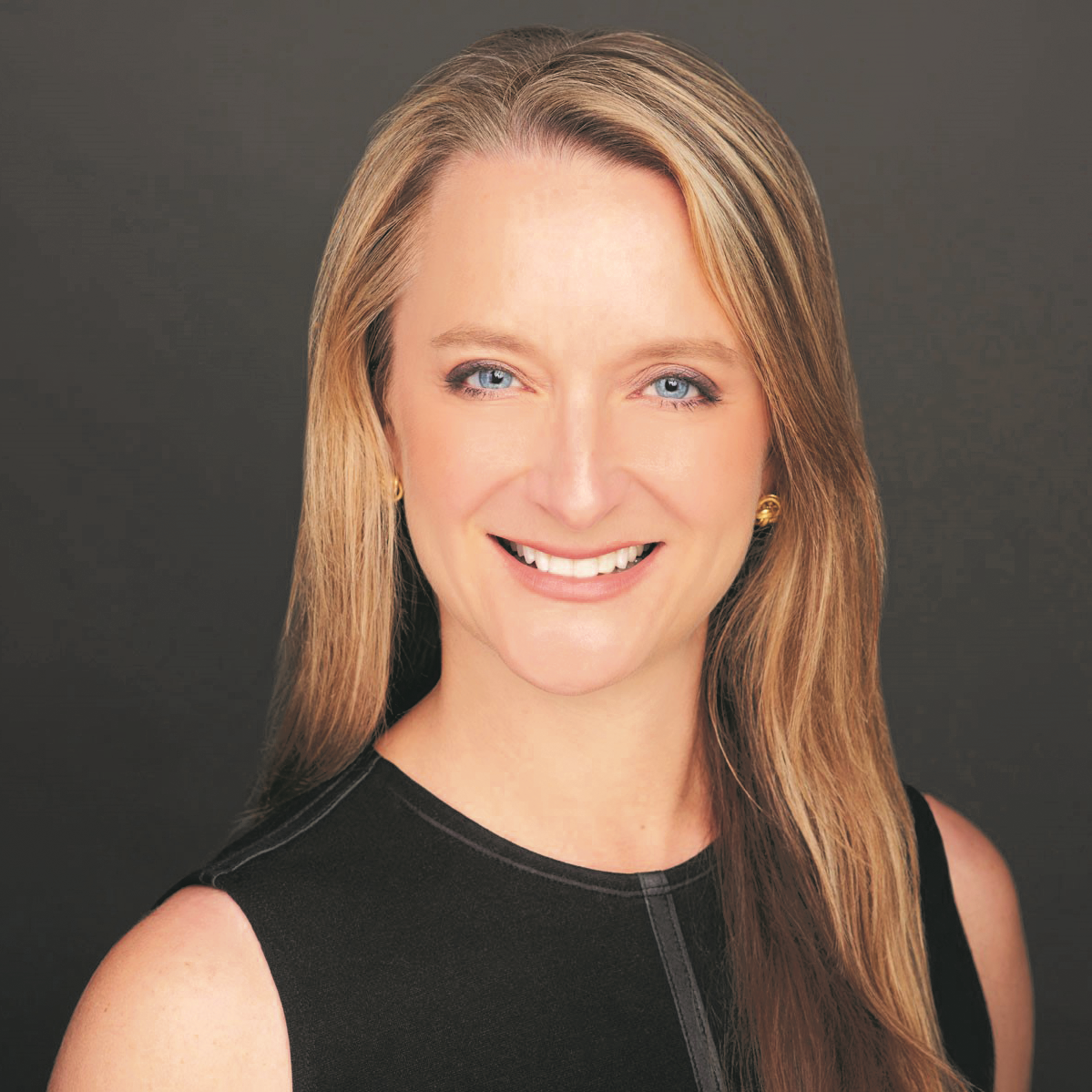 Resources for voting in the United States - 2020

What is Constitution Day? 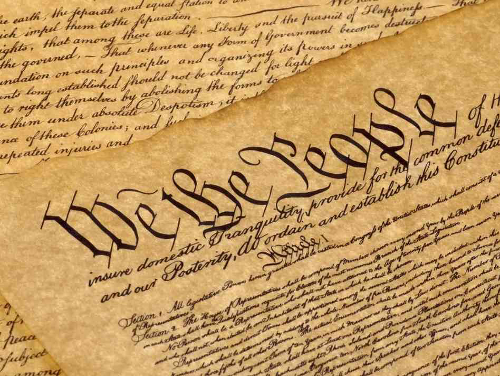 On September, 17, 1787, the delegates of the Constitutional Convention signed the U.S. Constitution. 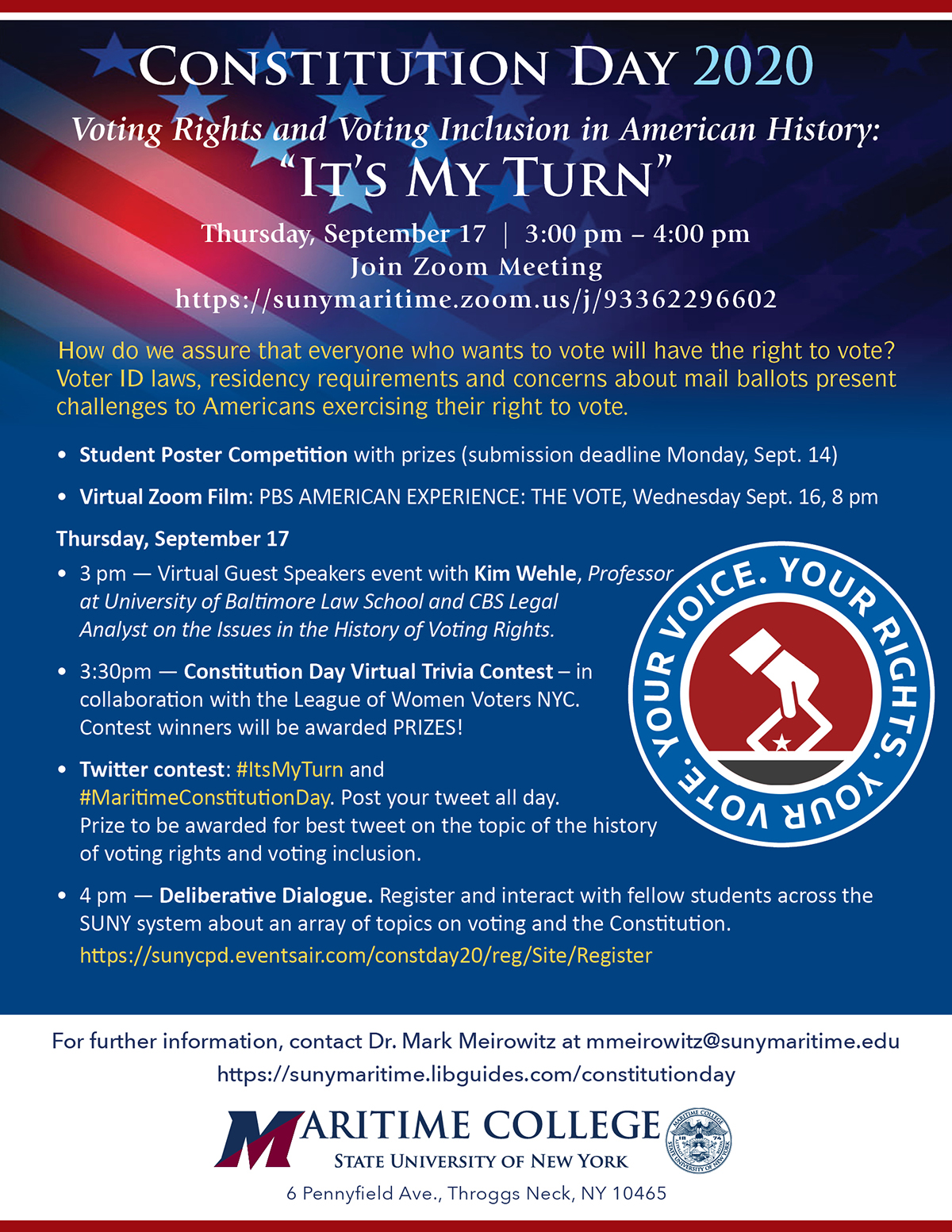 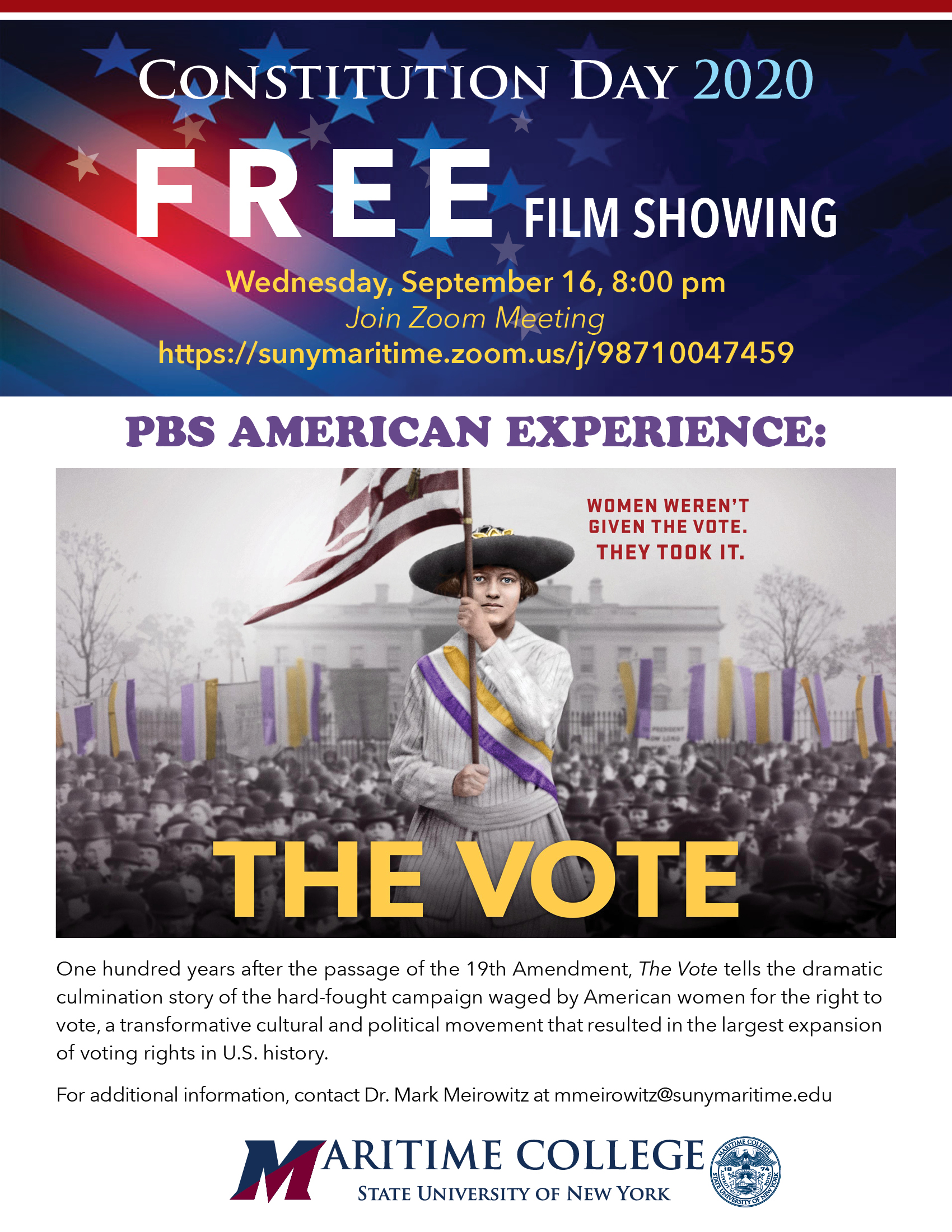 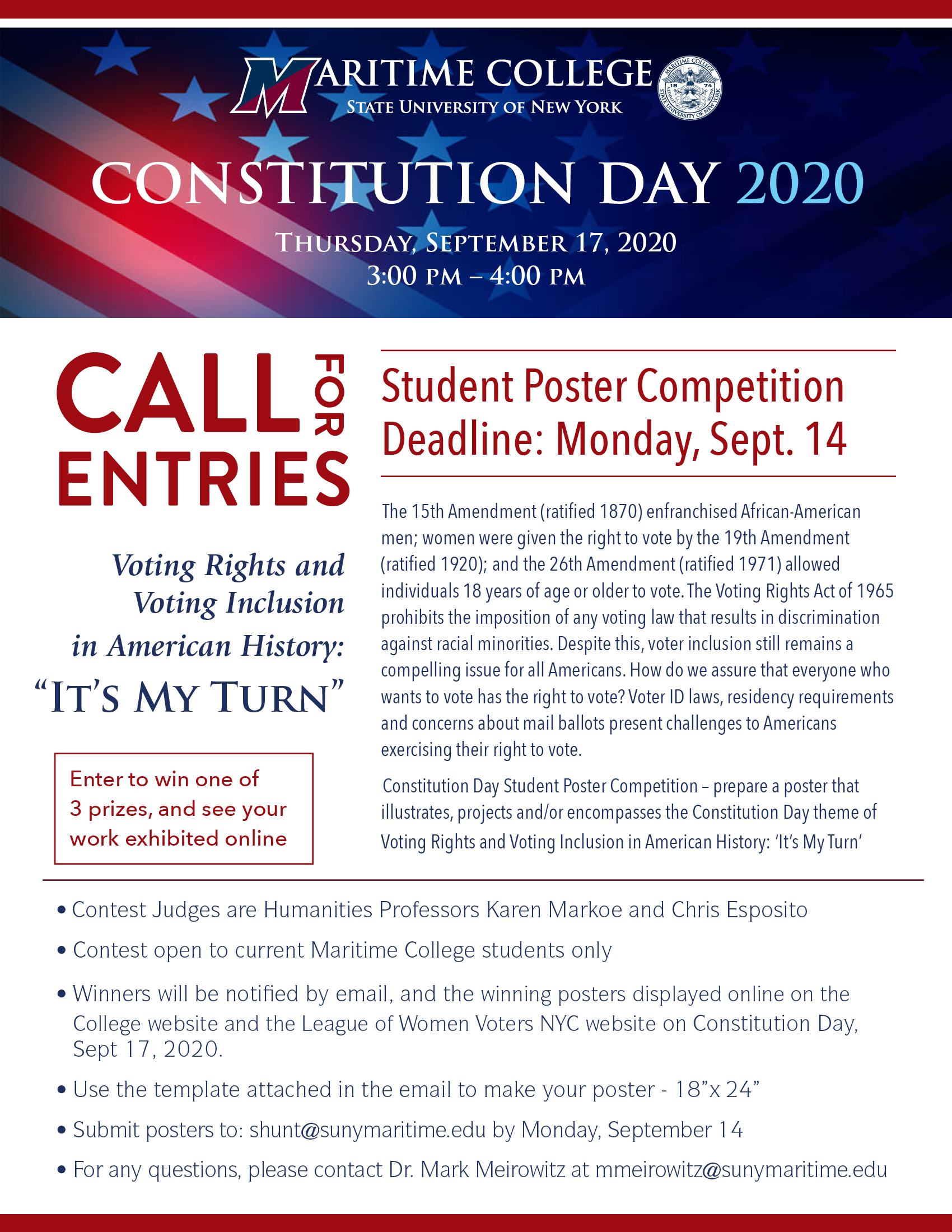 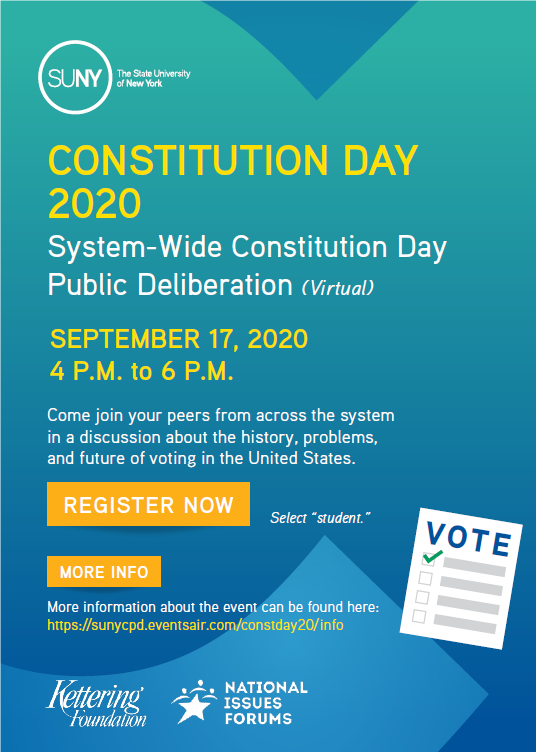 The League of Woman Voters of New York City website includes a useful voter's TOOLKIT.
One of their most useful guides is the First Vote Guide for New Voters in New York State. 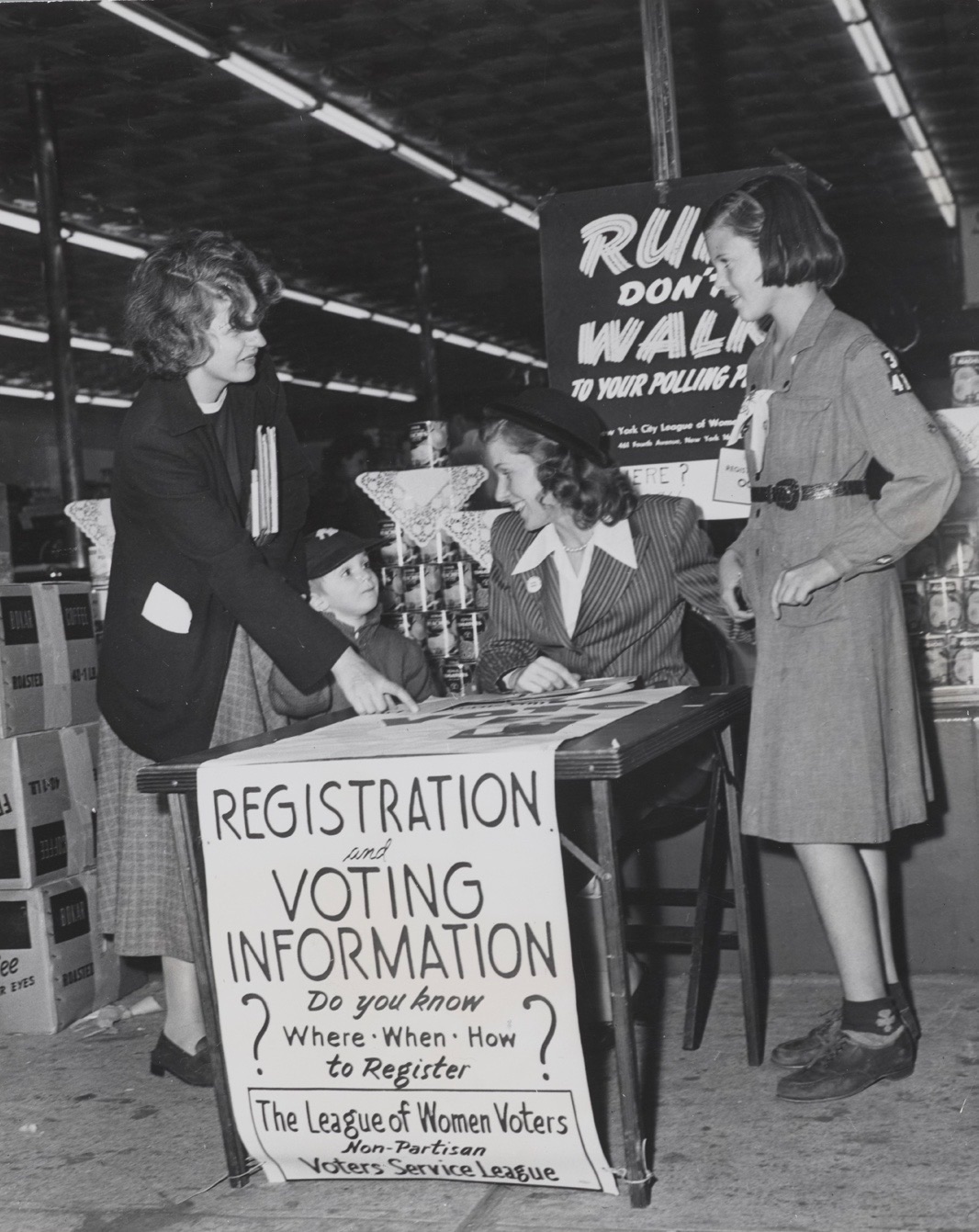